The Bridge Strike Protection Beams Project consisted of the installation of steel beams on each approach of low clearance QR rail bridges at four locations. The purpose of the project was to provide protection to the existing rail bridge by installing a physical barrier in front of the bridges such that any over height vehicle would not cause damage to the bridge if attempting to travel under it.  The contract included works at 4 separate sites; Indooroopilly, Nambour, Woombye and Moorooka.  Each site was treated as a separable portion under the contract. Each site’s design was unique and required alternate construction approaches.

The basis of each of the projects was the fabrication and installation of structural steel beams, relocation of services,  installation of bored piles, traditional FRP for headstocks and wingwalls, steel fixing and concrete works, civil works such as footpaths and installation of conduits and pits.  All works carried out within an existing road and rail corridor (adjacent to grade separated crossings) and required significant traffic management planning.  Installation of the protection beams was typically undertaken at night under road closure with community notification program set out in advance.

Key features of these projects include: 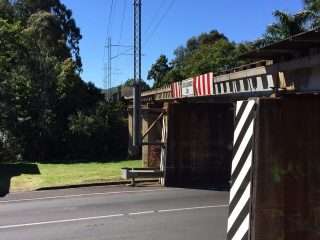 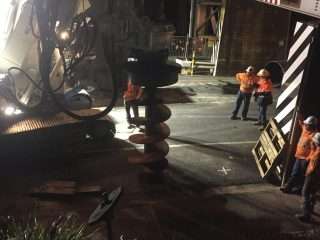 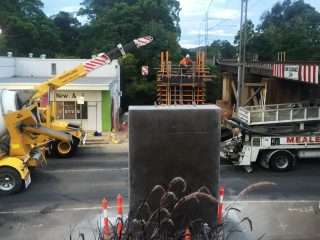 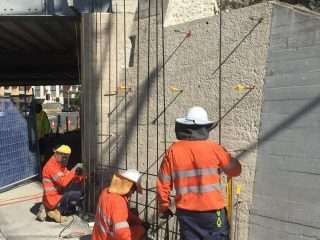 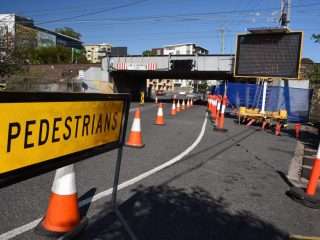 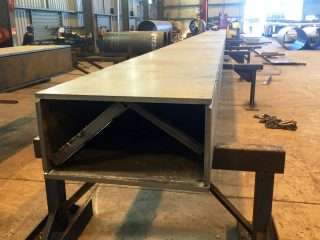 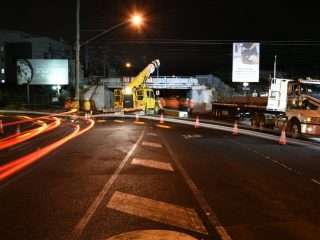 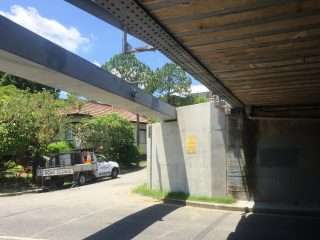 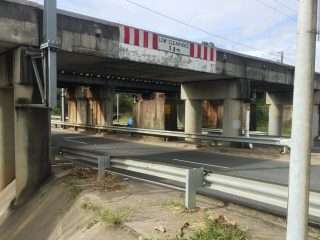 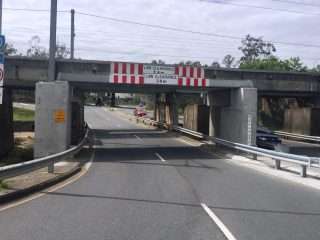 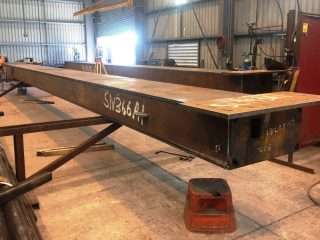 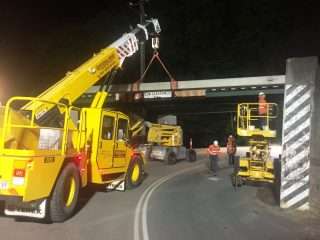 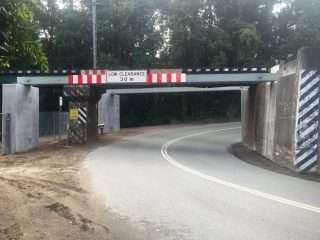