The project consisted of a design and construct contract to replace three existing timber rail bridges with two reinforced concrete culvert structures and a section of earth embankment rail formation. The purpose of the project was to replace the high maintenance timber bridges for Queensland Rail while also increasing the hydraulic efficiency and flood immunity in the area.

The replacement structures were constructed during three 48 hour full track closures with services restored prior to the end of each 48 hour window. The works carried out in each closure included demolition of the existing structures, subgrade improvement, installation of new structures, approach earthworks and track reinstatement work. The section of line in which the replacements occurred is dual track, servicing freight trains including coal and cattle as well as long distance passenger services. This meant that any issues during construction would have major consequences for several stakeholders. 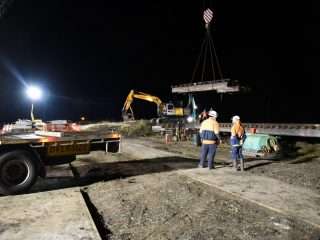 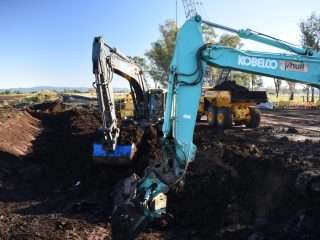 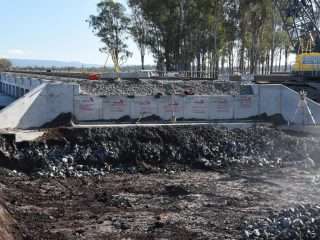 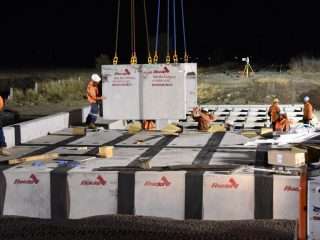 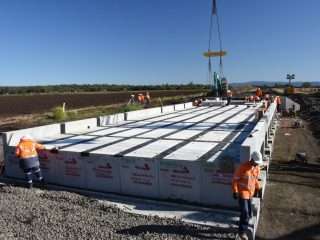 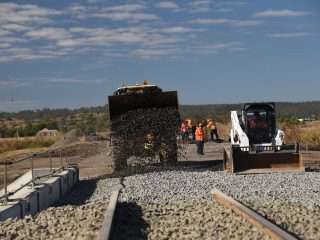 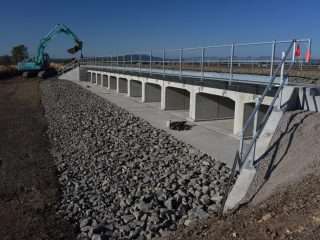 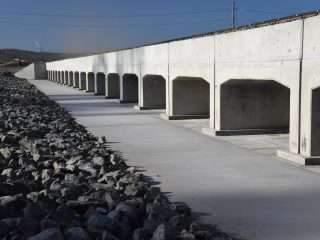 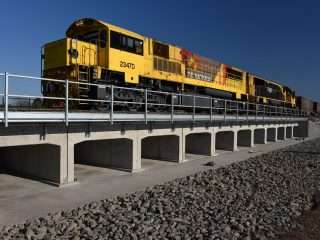