Allowances were made for the preservation of a six lane road corridor for Telegraph Road, a future fourth rail line and the future extension of the Northern Busway.

Time lapse footage of the installation of Span 2 of the Telegraph Road bridge over the rail way line can be viewed here. Footage courtesy of crane supplier Universal Cranes. 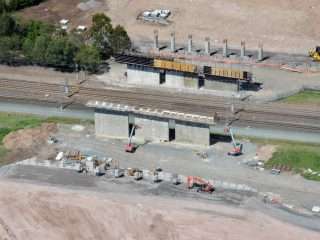 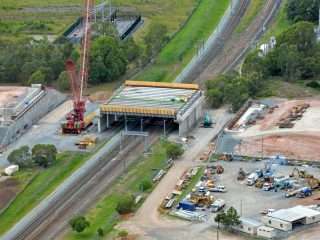 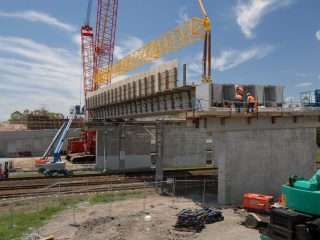 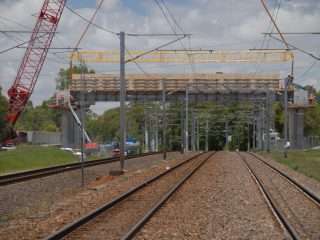 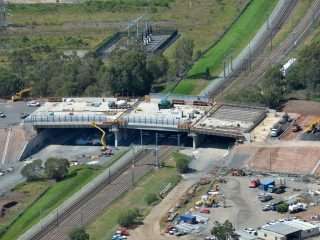 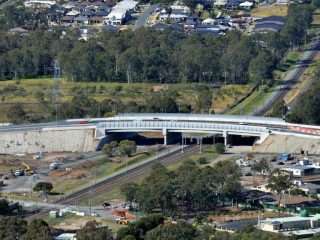 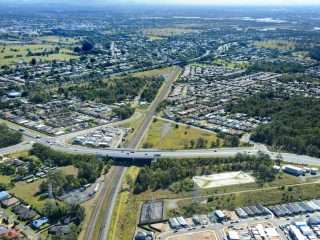 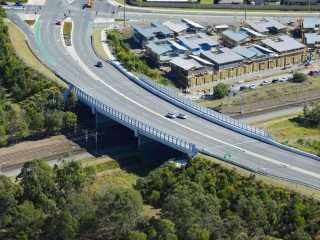